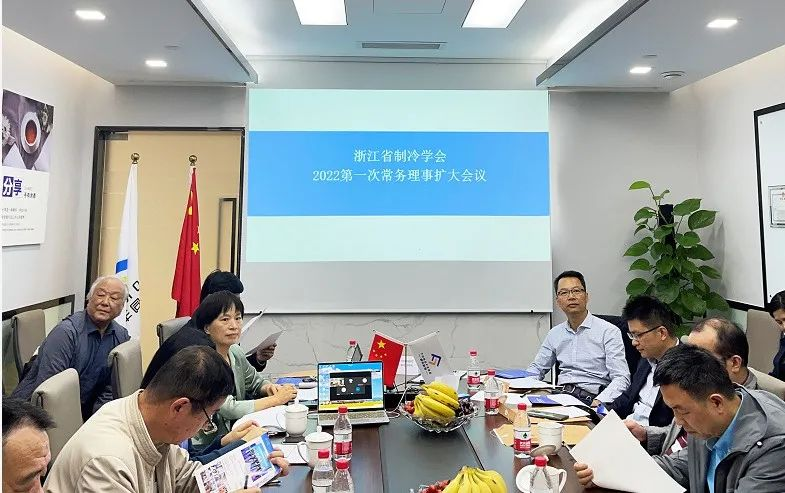 On the afternoon of May 15th, 2022, Zhejiang Association of Refrigeration held the first Enlarged Standing Council Meeting in Hangzhou to deploy plans of the association this year.

the first agenda of the meeting——RACC exhibition

Nearly 30 people attended the meeting, including Yang Yi, the president of the society, Zhang Ping, the secretary general, Chen Guangming, the executive vice president, and the principals of the six major professional members of the associations. Lv mingle, the general manager of Hangzhou Pegasus Exhibition, was specially invited to attend the meeting. 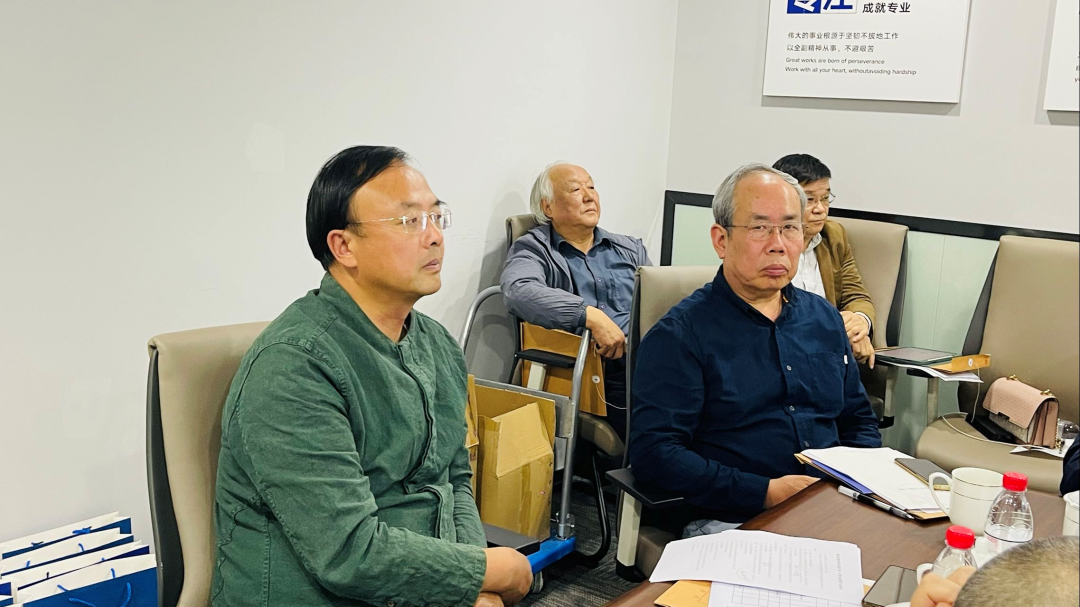 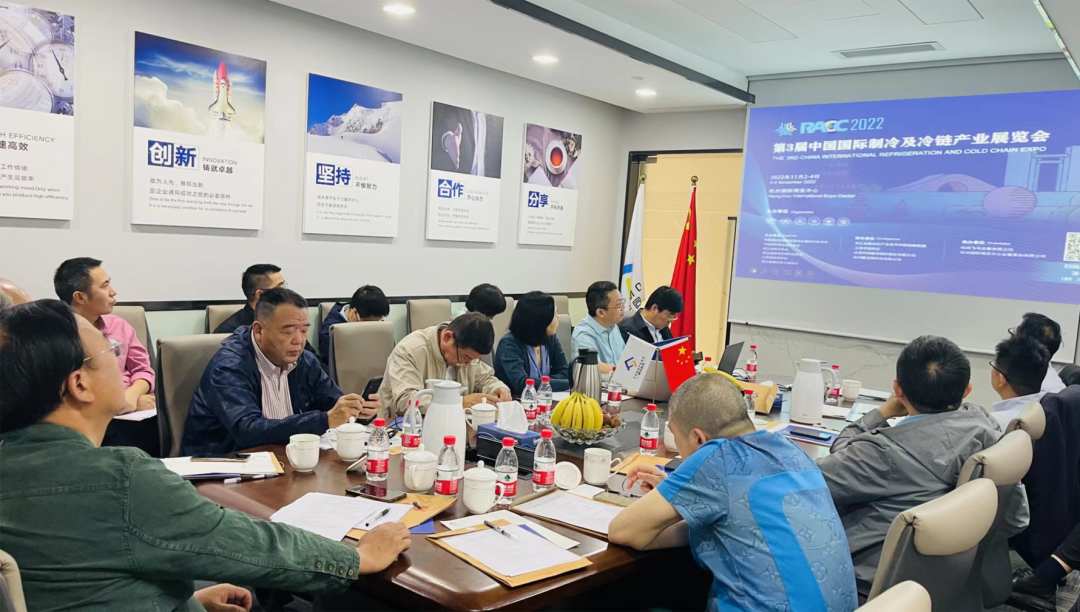 Relying on the advantages of the refrigeration industry base in the Yangtze River Delta and with the support of Zhejiang Association of Refrigeration, RACC expo has been successfully held twice so far. Both of the first and second edition have been widely praised by participants. RACC has thus become an international brand exhibition in the refrigeration industry. RACC exhibition has become the focus of the association's annual work, as a result it was listed as the very first agenda of this meeting. 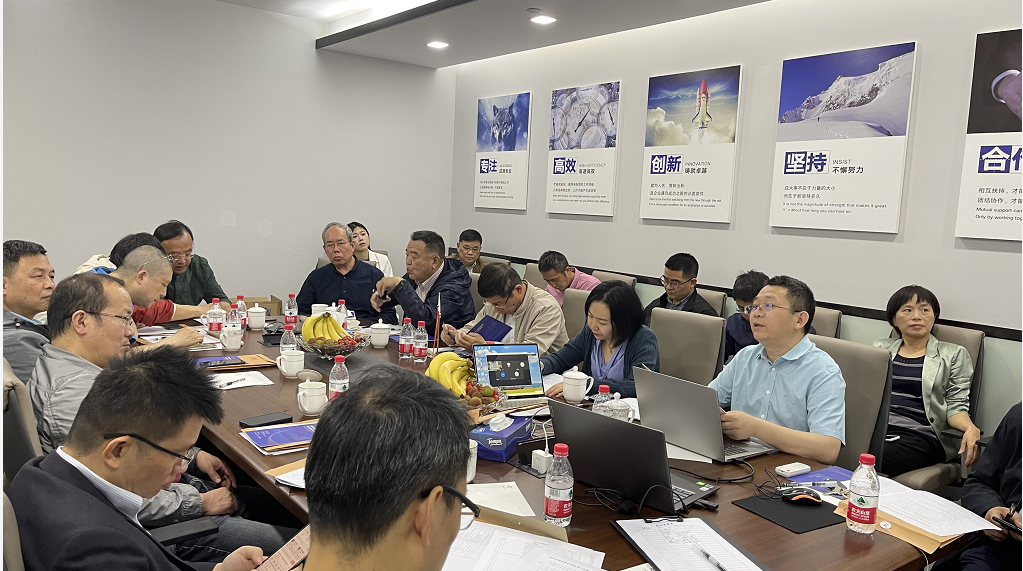 Mr. LV first introduced the goal of RACC exhibition in playing an important role in international HAVCE expos. In addition, he reviewed the achievements of the previous two exhibitions with detailed examples and statistics. Furthermore, the preparation of the 3rd RACC exhibition was also thoroughly explained to the association. President Yang Yi spoke highly of  the first two exhibitions and said that he would fully support the new edition held in this November. 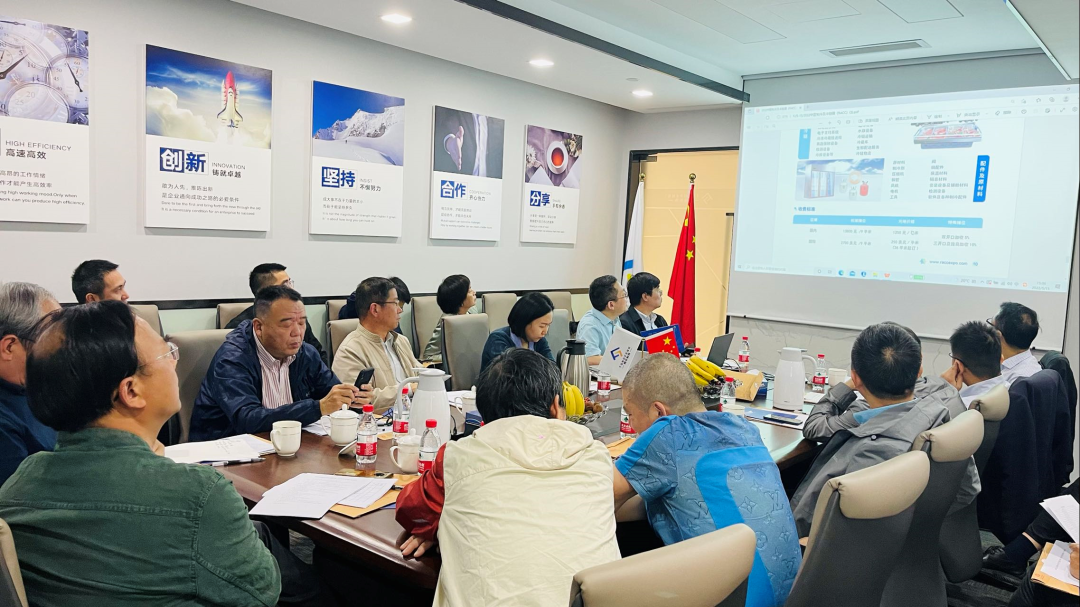 Later, principals of each special committee had a heated discussion on how to assist the 3rd RACC exhibition to achieve another success, and on the plan of RACC’s future development. In order to better promote the exhibition, attract more exhibitors, expand its scale and take it to a higher level, the principals formulated several tasks on the meeting, according to their professional expertise and industry influence, aiming to build RACC exhibition to be the most influential HVACR exhibition in China. 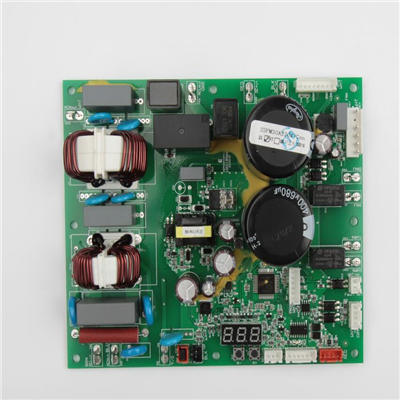 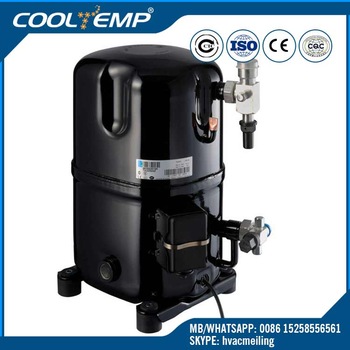 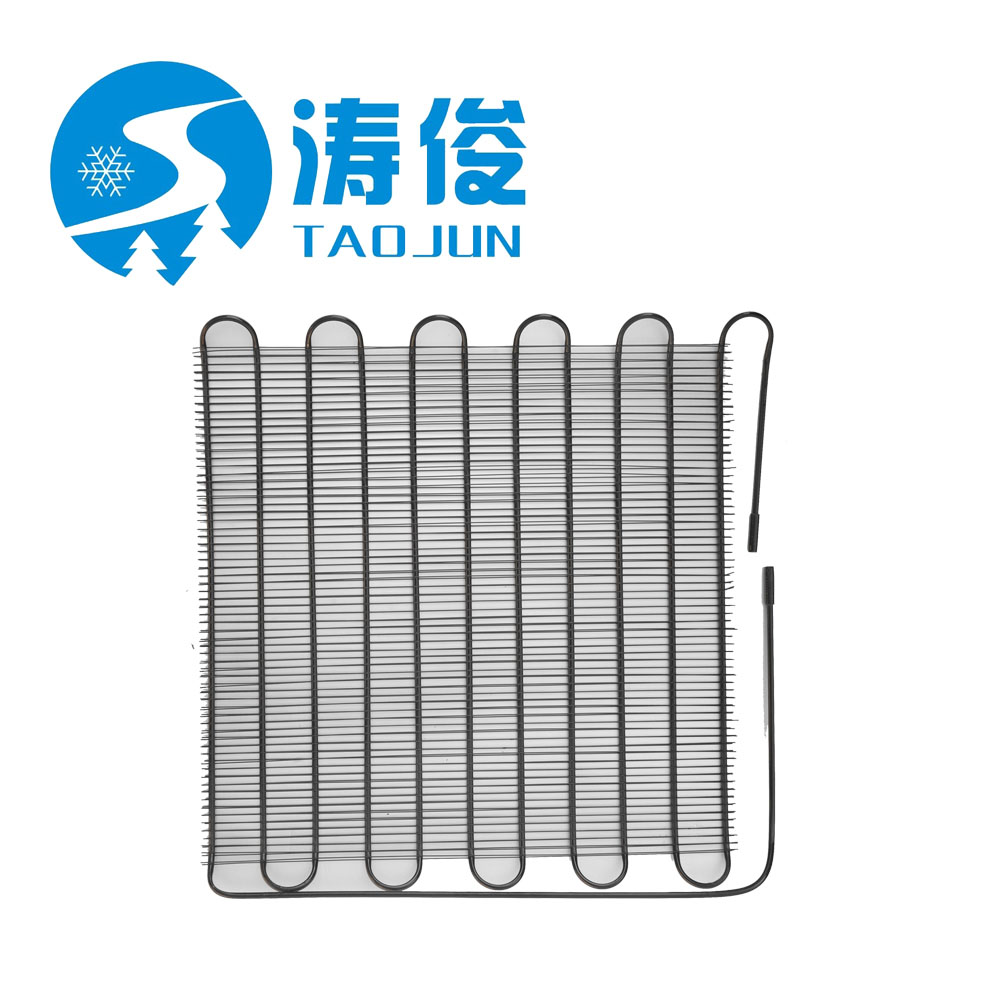 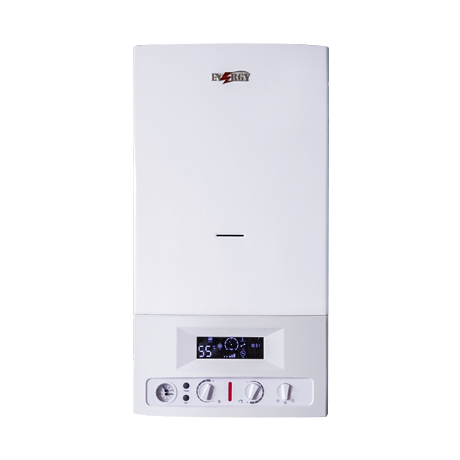 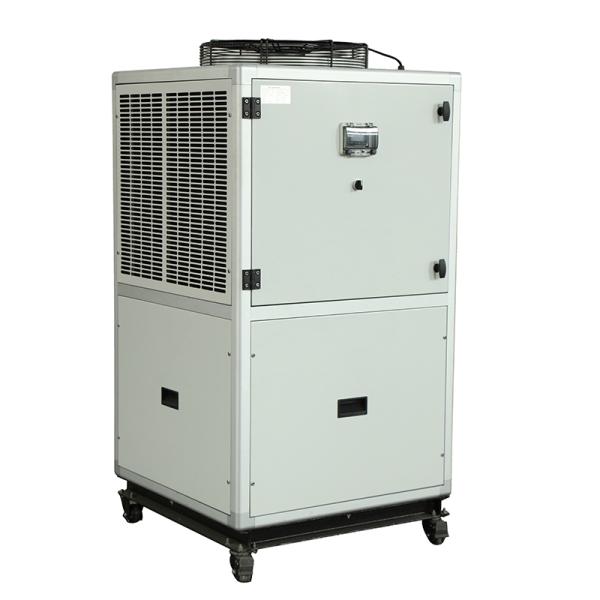 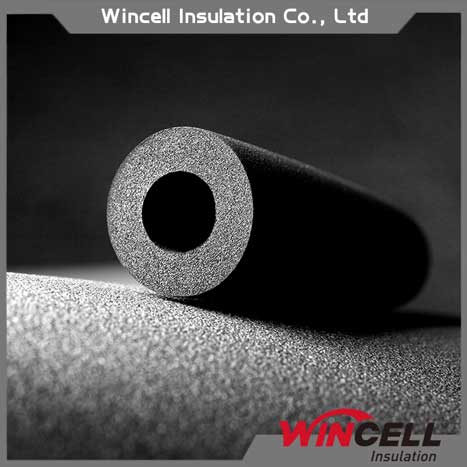 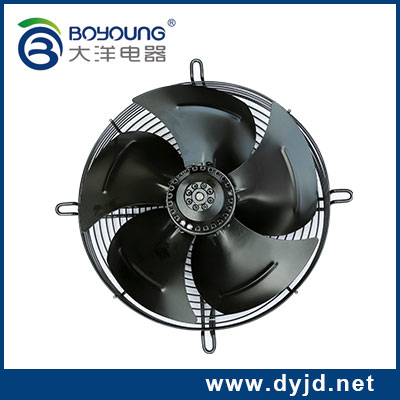 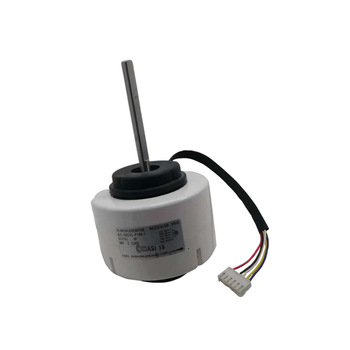 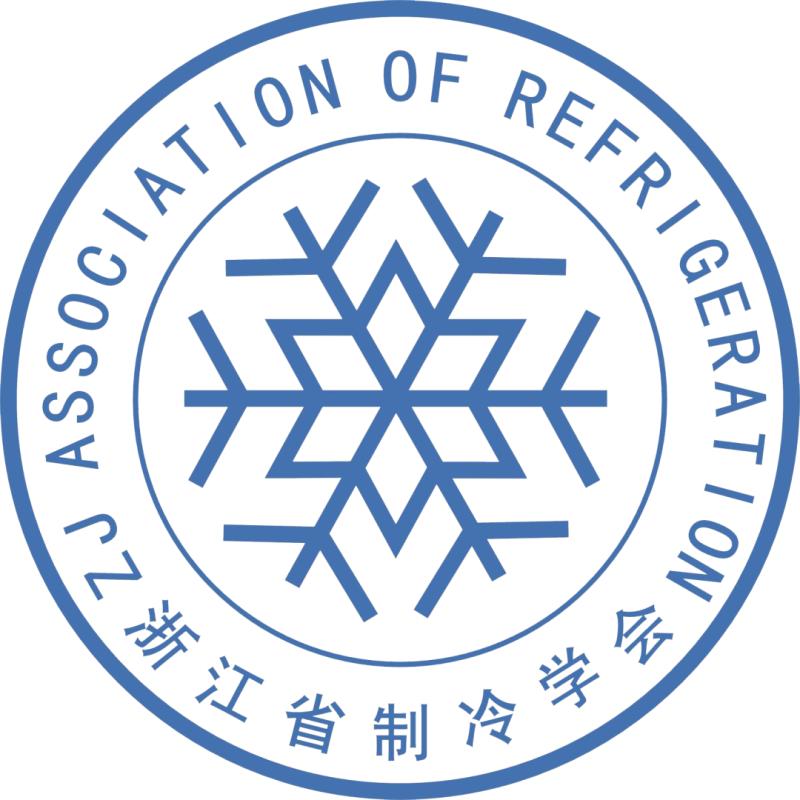 for 2022 trade and investment promotion in the Zhejiang Provincial Council for the Promotion On the morning of January 14, Lv Mingle, General Manager of Hangzhou Pegasus Exhibition Co., Ltd., and his party made a special trip to visit Zhejiang Council for the Promotion of International Trade, Secretary-General of Zhejiang International Chamber of Commerce Yan Jia, and Minister Xie Haiyun. It was learned from the Provincial Chamber of Commerce that the 2022 China International Air Conditioning, Ventilation, Refrigeration and Cold Chain Industry Exhibition was selected into the "Zhejiang Provincial Trade Promotion System's 2022 Trade and Investment Promotion Key Project Plan Compilation". At that time, the provincial chamber of commerce will issue documents to local chambers of commerce, and organize member companies to participate in the exhibition and various activities.
Hot News

LG’s Journey Towards ‘Better Life for All’ The 5th of June marks the annual celebration of World Environment Day, an occasion to focus on what each of us can do to preserve the natural world for future generations. Fully dedicated to the cause, LG strives to foster a better environment for all lives to thrive by means of combating climate change, facilitating circular economies and achieving energy efficiency. 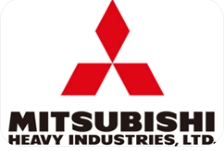 RACC2022|RACC committee visited companies in Foshan—Hometown of household appliance of China On June 9, the organizing committee came to Foshan to visit President Zeng and President Mo warmly welcomed the organizing committee. As an exhibitor of the 2021 RACC exhibition, Lvai Electric Appliance Technology exhibited the company's air conditioning cleaning equipment and other products. President Zeng highly recognized the exhibition for RACC’s professional purchasers and services, and looked forward to further cooperation! 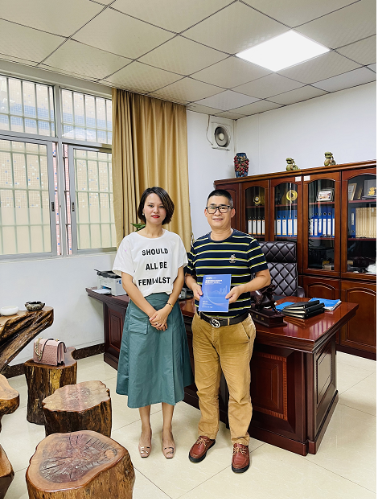 RACC2022| RACC committee visited companies in Zhongshan From June 8 to 9, the organizing committee made a special trip to Zhongshan, a low-temperature refrigeration equipment manufacturing base, to pay a concentrated visit to local enterprises. The "fourteenth five year plan" for scientific and technological innovation of Zhongshan City points out that "advanced low-temperature technology" will be built into the golden card of Zhongshan, and will also be built into the "third pole" of world low-temperature technological innovation and industrial development in the future.

RACC2022 | RACC committee visited refrigeration equipment base of Zhejiang Province: Shengzhou On the morning of June 9, the organizing committee came to Zhejiang Kailaili Refrigeration Equipment Co., Ltd. to visit President Song. During this visit, we mainly explained the development process and progress of RACC exhibition. President Song feedback that the company mainly focuses on the exhibitors of enterprises that produce unit , and will continue to pay attention to the new trends of RACC exhibition in the future.

RACC2022|RACC committee visited companies in Zhuhai Guangdong Province is an important manufacturing base of refrigeration and air conditioning equipment in China and also one of the largest export bases of household appliances in China. There are many upstream and downstream enterprises of refrigeration, air conditioning and cold chain gathered here, with a perfect industrial chain. During this visit, RACC committee mainly invited complete machine enterprises, refrigeration accessories enterprises, engineering companies, etc. to share the latest trends of the exhibition, convey the concept of service as the core, and strongly invite enterprises to participate in or visit, which has been widely recognized and responded positively by enterprises with comprehensive, meticulous and multi angle invitation as the action guidance.