Survey finds 79% of commercial fridges in breach of EU regulations

Four out of five commercial refrigeration cabinets have been found to be in breach of the EU energy labelling regulation and eco-design directives. The final results revealed non-compliance issues in 40% of household refrigerators, 79% of professional refrigerators, and 80% of network stand-by related products tested.

The EEPLIANT2 Action is a project coordinated by ProSafe – the Product Safety Forum of Europe – and funded by the European Union under the Horizon 2020 framework.

ProSafe admits that the results are not necessarily representative of the situation on the market, because MSAs targeted also the products that were more likely to be non-compliant. However, many participants were said to have been surprised and concerned by the high level of non-compliance found across the three product groups.

Twenty three of the 29 cabinets tested in an independent certified laboratory are said to have failed in a significant respect. For 15 cabinets, the measured energy consumption was higher than that declared by more than the prescribed verification tolerance and over half of the cabinets were found to have a measured internal volume significantly smaller than the declared value.

The EEPLIANT2 teams also sought changes to declared data (including label classes and duty ratings) in 40% of the technical documentation of 64 professional cabinet refrigerators.

Enforcement actions are said to be on-going against non-compliant products and several models have already been removed from the market. A total of seven penalty fines were imposed. 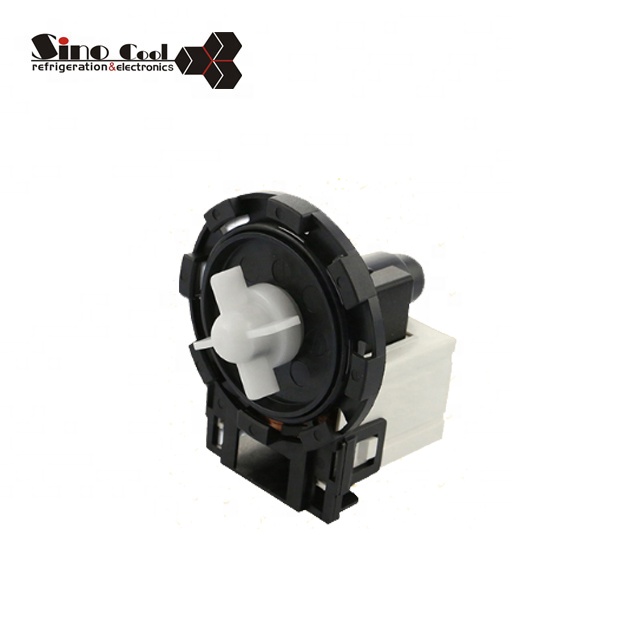 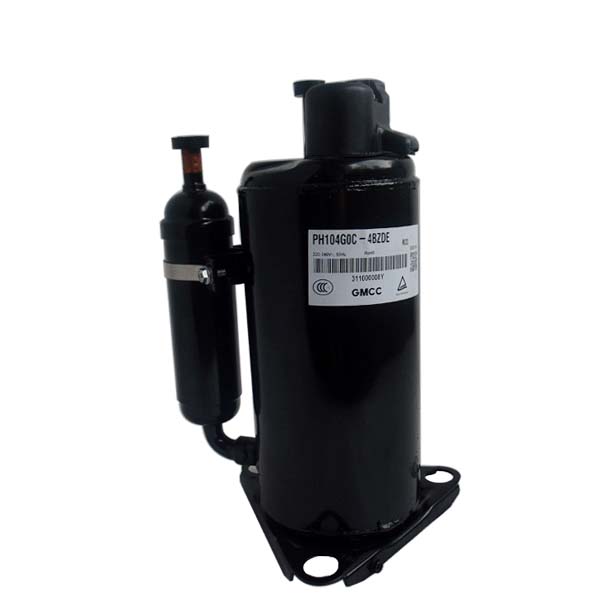 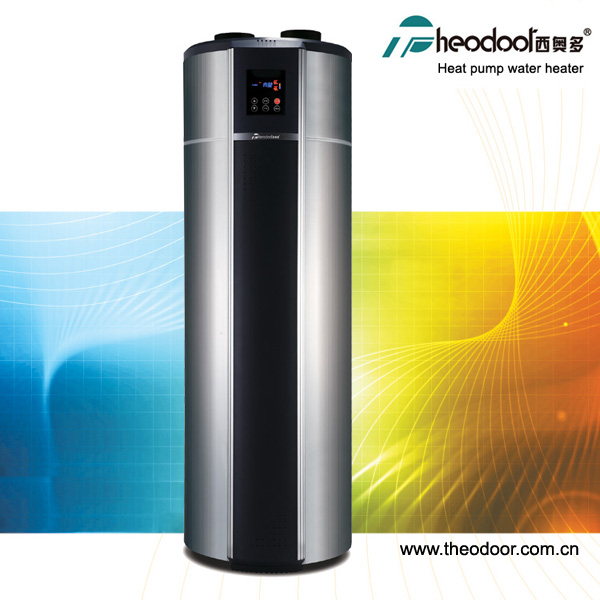 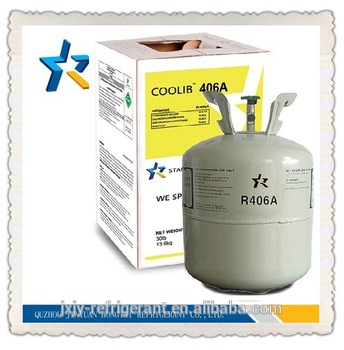 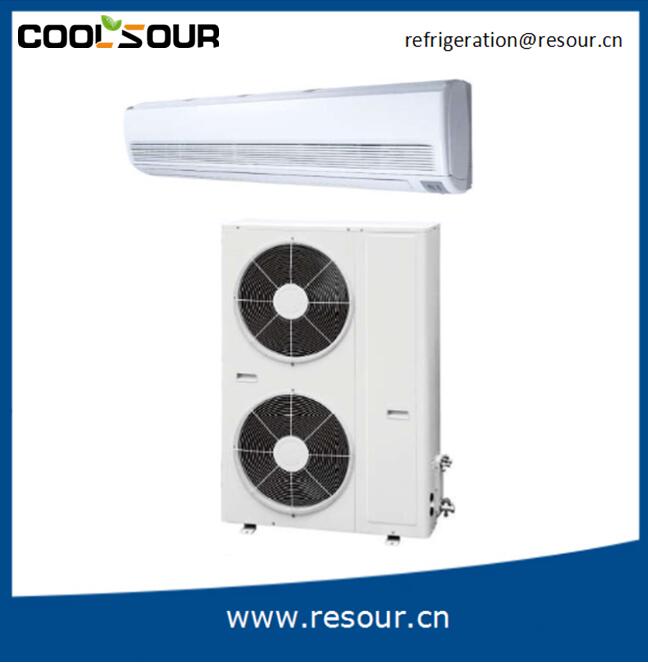 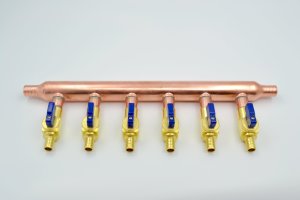 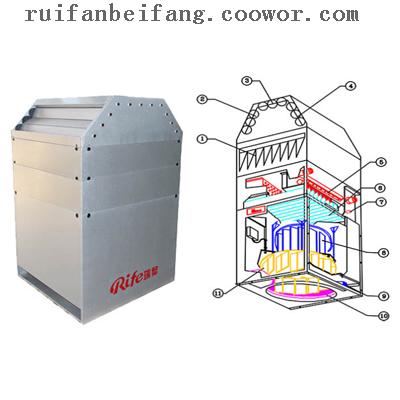 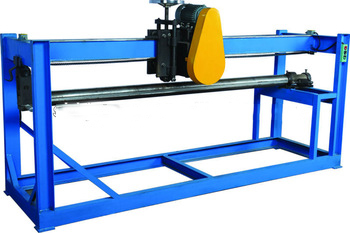 Related News
Building Regulations and Ductwork Lleakage Testing The Building Regulations require ductwork leakage testing, with implications for designers, installers, and maintenance contractors. Peter Rogers chairman of the B&ES Ductwork Group Technical Committee explains air leakage from ducted distribution systems is an important consideration in the design and operation of ventilation and air conditioning systems. A ductwork system that has limited air leakage, within defined limits, will ensure that the design characteristics of the system can be maintained. It will also ensure that energy and operational costs are kept to a minimum. 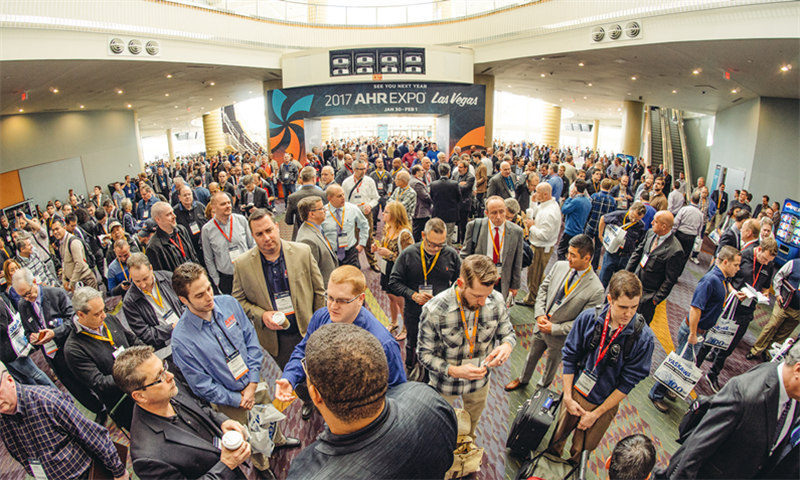 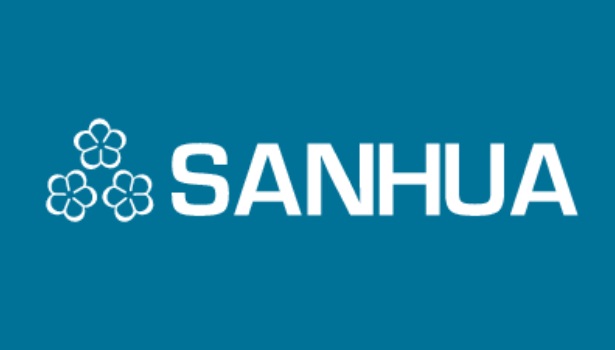 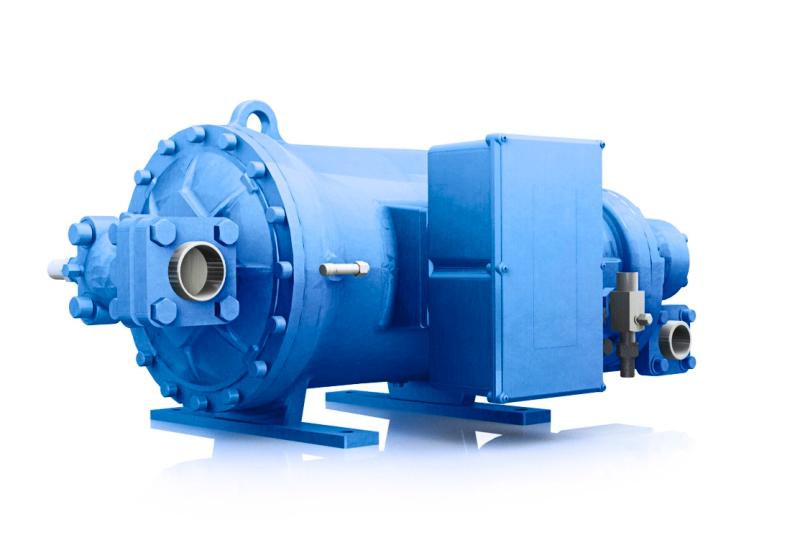 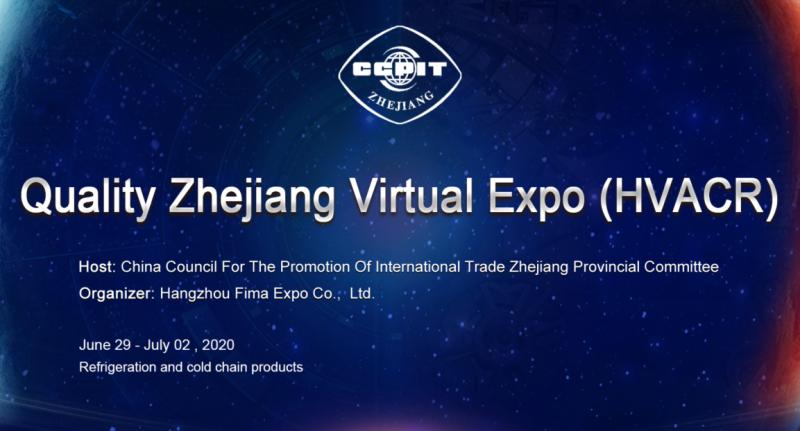 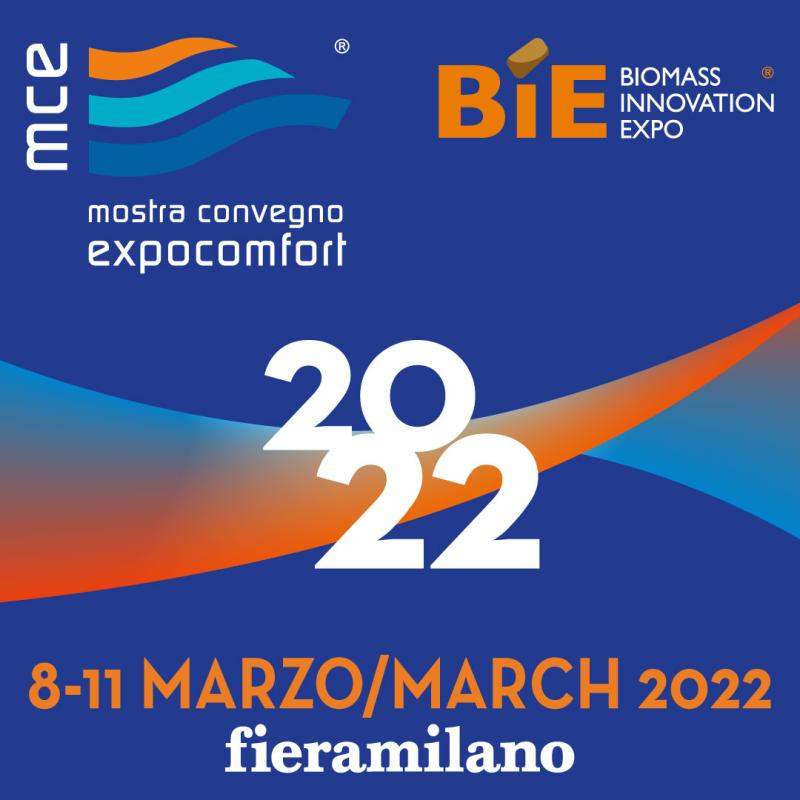 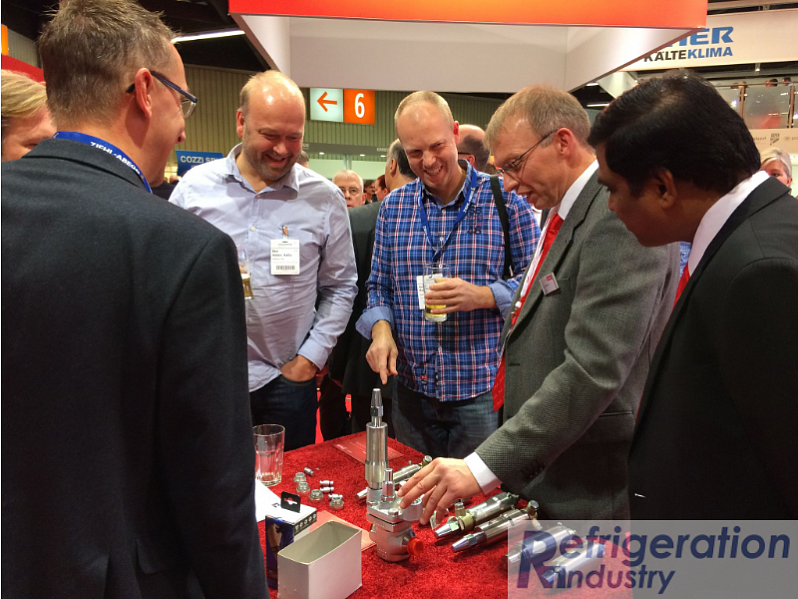