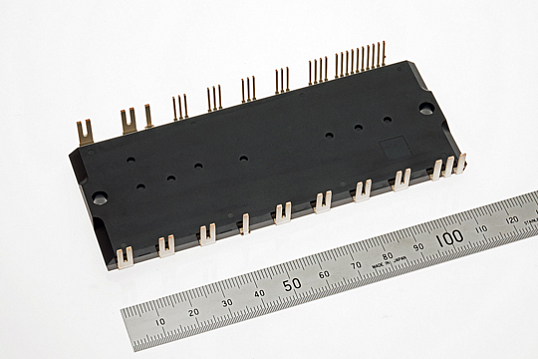 Simpler and more compact designs for inverter systems in air conditioners and industrial applications. Mitsubishi Electric Corporation announced the launch of three new Large DIPIPM+TM transfer-mold intelligent power modules featuring loading-converter circuits that realize simpler and more compact designs for use in air-conditioner and industrial inverters. Of special note, one of the new modules achieves a world's first* high-density output of 100A/1200V in its transfer-mold package. Sales of the new DIPIPM+ series will begin on May 29. Also, the modules will be exhibited at major trade shows, including Power Conversion Intelligent Motion (PCIM) Europe 2019 in Nuremberg, Germany from May 7 to 9 and PCIM-Asia 2019 in Shanghai, China from June 26 to 28. * According to Mitsubishi Electric research as of May 7, 2019 Mitsubishi Electric has been contributing to the miniaturization and energy-efficiency of inverter systems since commercializing its first DIPIPMTM series in 1997. The more compact and simpler-design DIPIPM+ series, which places the inverter and converter into one package, was introduced in 2015. In response to increasing demands for high-power compressors in package air conditioners, the company is now adding models of up to 100A/1200V for package (heat & cooling) air conditioners in the 56kW class. 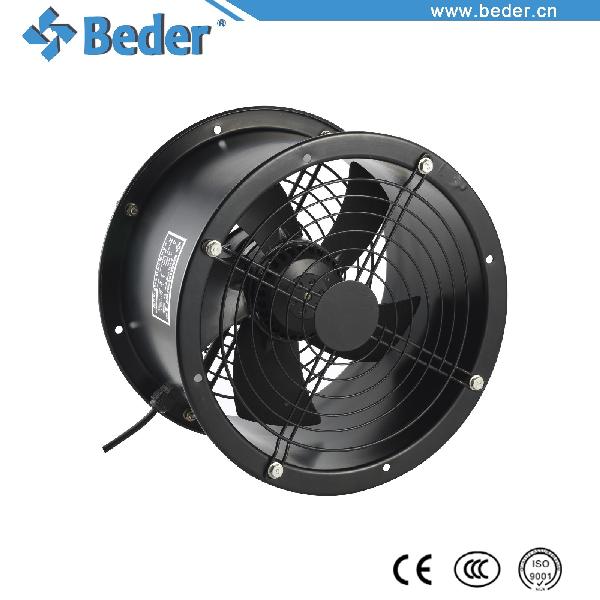 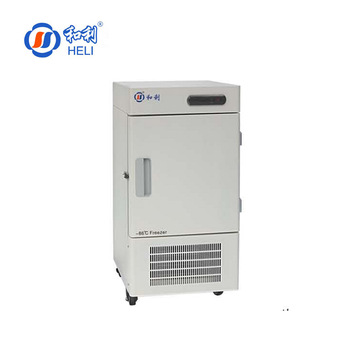 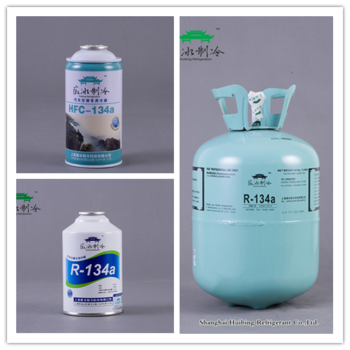 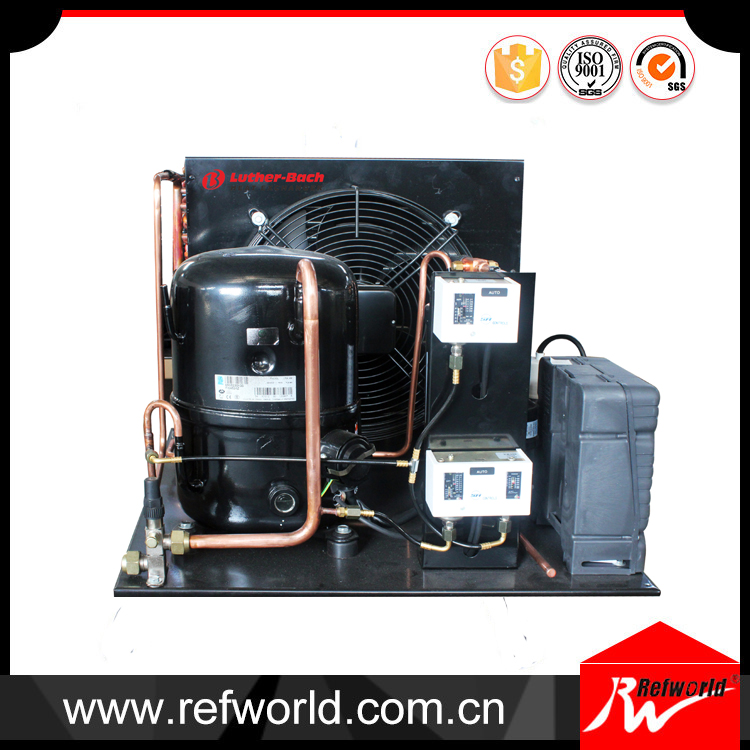 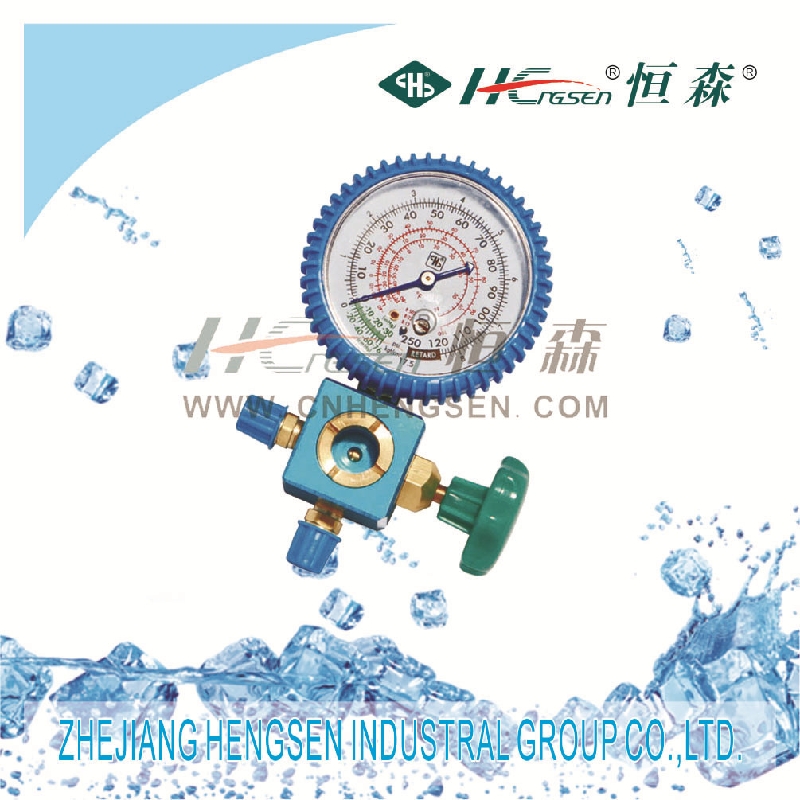 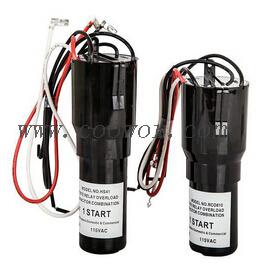 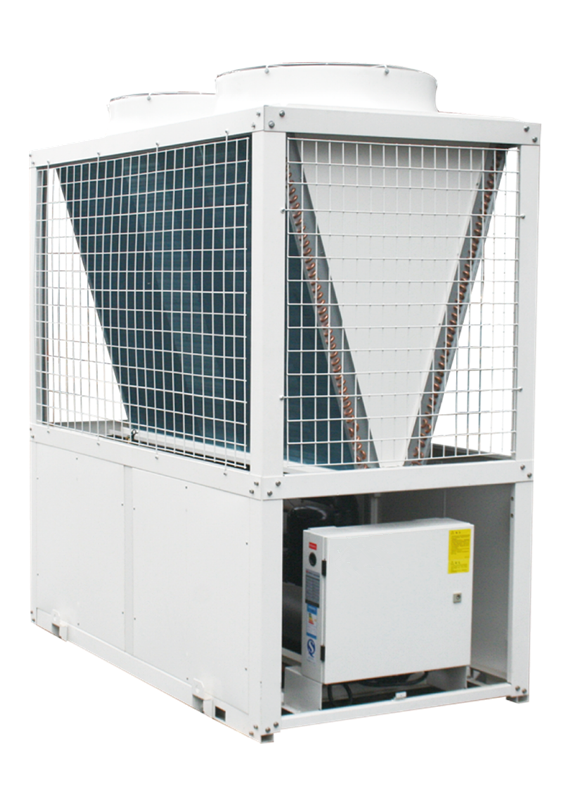 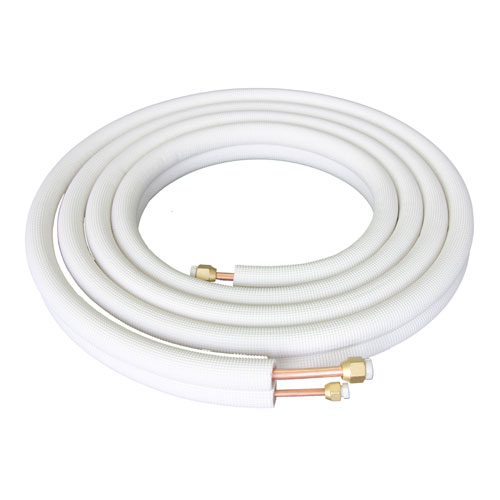 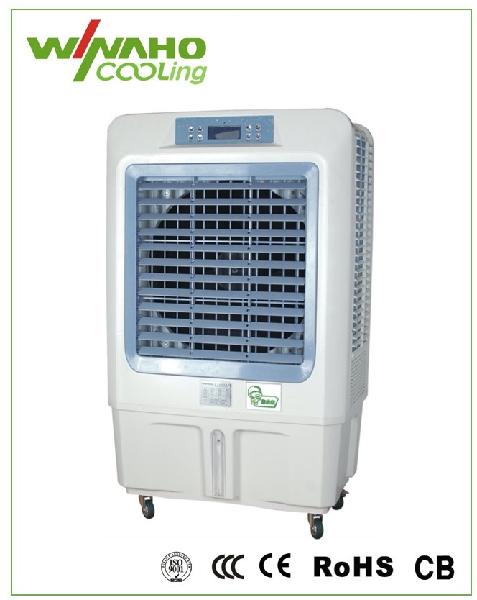 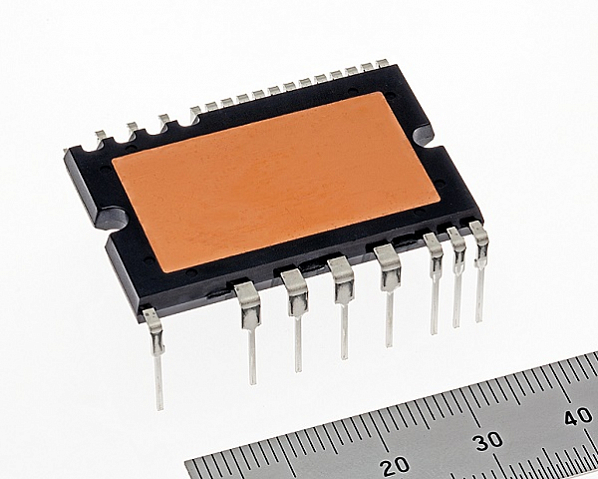 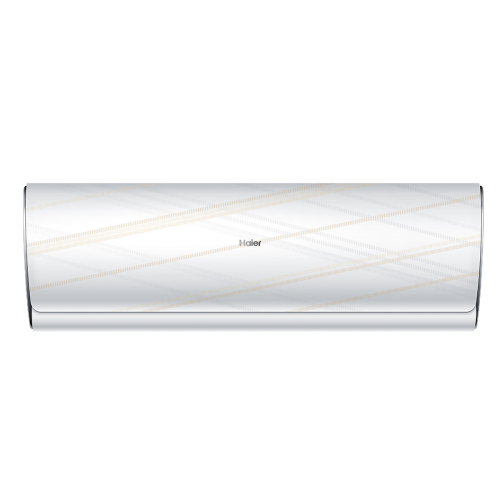 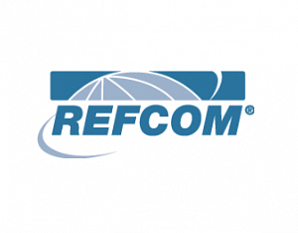 HVAC Is Not The Problem — It’s Part Of The Solution Heating, ventilation and air conditioning (HVAC) systems must be allowed to play their important role in helping essential services deal with the Covid 19 pandemic, according to the UK’s F Gas register REFCOM. 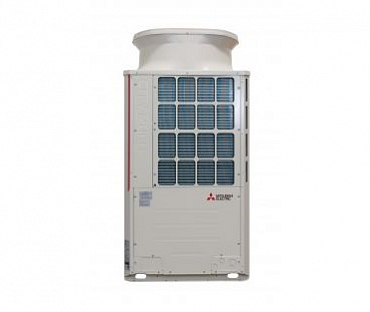 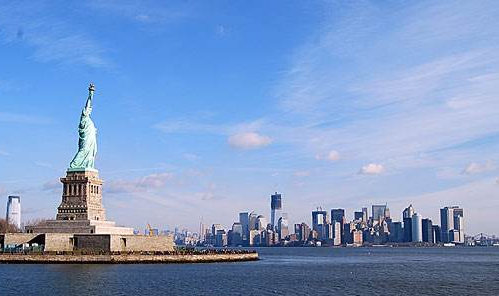 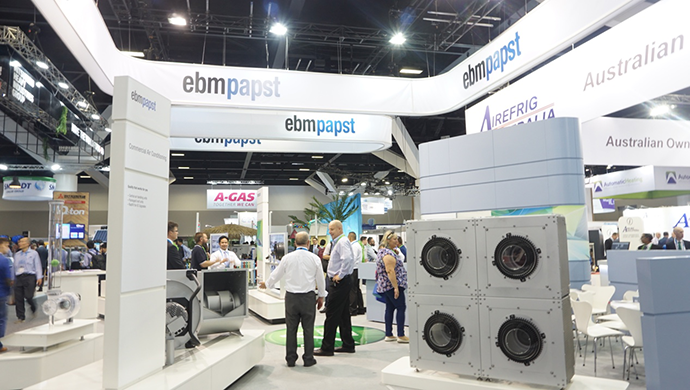 Coronavirus shuts Australian fridge show The coronavirus has forced the postponement of the ARBS 2020 air conditioning, refrigeration and building services exhibition, which was due to be held in Melbourne in May. 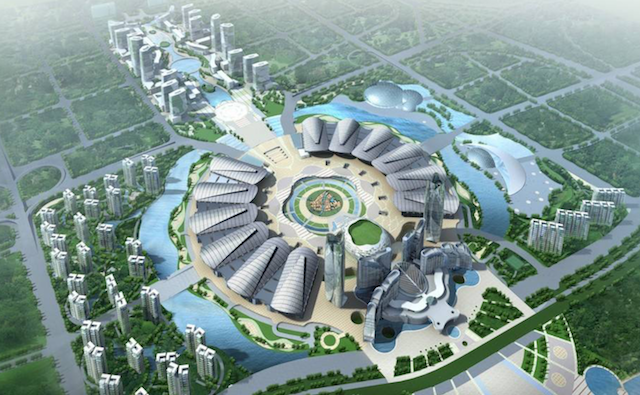 Coronavirus postpones Chinese refrigeration show One of the world’s major refrigeration and air conditioning shows, China Refrigeration Expo 2020, has been postponed due to the coronavirus.